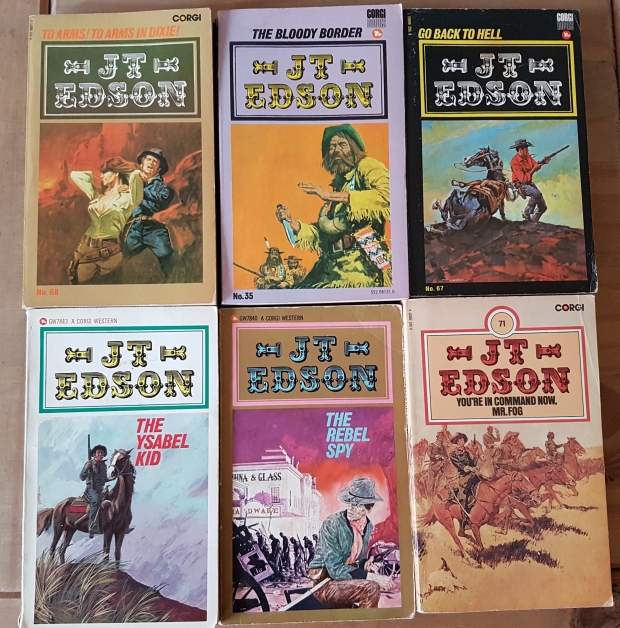 To be a child

A few years back the BBC made a wonderful programme about the 100th anniversary of Ladybird books and being the BBC they trot it out fairly regularly, usually on BBC 4. I caught it again yesterday and one talking head, in particular, said something profound. I don’t know how I’d missed it before. ‘Trying to remember what it was like being a child is difficult, but seeing the pictures in a Ladybird book brings you back to that part of your life instantly.’ She’s right.

In London, there is a wonderful museum called ‘The Museum of Brands and Packaging’. It sounds boring as hell, but it isn’t. You wander between the glass cabinets and suddenly find yourself face to face with your childhood in the form of a toy, a piece of memorabilia or a sweet wrapper from a long-forgotten chocolate bar. When this happens you have a physical sensation not unlike a brain freeze when you eat something too cold. In that moment, you don’t just remember being a child, you are transported back to playing with that toy or eating that chocolate bar.

I had the same experience last week, when my business partner, Caroline, surprised me with six JT Edson westerns, produced in the early 1970’s. For once I had been nice to her and she remembered me talking about this forgotten western writer whose books I had devoured as a young lad. It seems that eBay is awash with his books, which are now out of print. It wasn’t just the books though, it was the covers. They evoked the same visceral feel I had experienced in the museum and as the lady had explained in the Ladybird books documentary.

I love words; I can’t get enough of them, but it is pictures that take us back. Smells also. Those feelings of being nine years old, when problems weren’t about a lack of finances or office politics, they were about which friend you would be seeing that evening or what would mum cook for tea. Much like Ladybird books, they weren’t real life, they were memories of a time that was more simple. Less complicated. When there was less stress and to escape the world all I had to do was disappear into a book. To be transported through time, to the West; a time of Dusty Fog, Belle Boyd and the damn Yankees. It’s the power of nostalgia and the power of a book.

This site uses Akismet to reduce spam. Learn how your comment data is processed.